Exactly - last week was a good one to fix something. Among all the gray matters that surrounds me I picked up a single task and completed it. It’s really an empowering feeling. I had a hope of restoring my old PC Tajfun from its cyber-grave as it has been more than a quarter since it breathed its last byte.

If you’ve read the previous story, you would provably know, that I already took the old and broken Asus motherboard and visited a service workshop. Unfortunately their diagnosis was final and I couldn’t fix myself a lack of power around the CPU. At the same time the suggested price for replacement parts and work-hours was higher then I wanted to spent on it. It was exceptional especially in the context, where I was planning to buy a top-notch brand new machine. What I actually did last November. But it all seemed fair and even cheap, when I started looking at some used motherboards made around 2013 with Intel-Z77 chip onboard on Allegro.pl. Since the dead parts of this old PC were all the time just lying around my condo collecting more and more dust I have made my mind to take care of them… 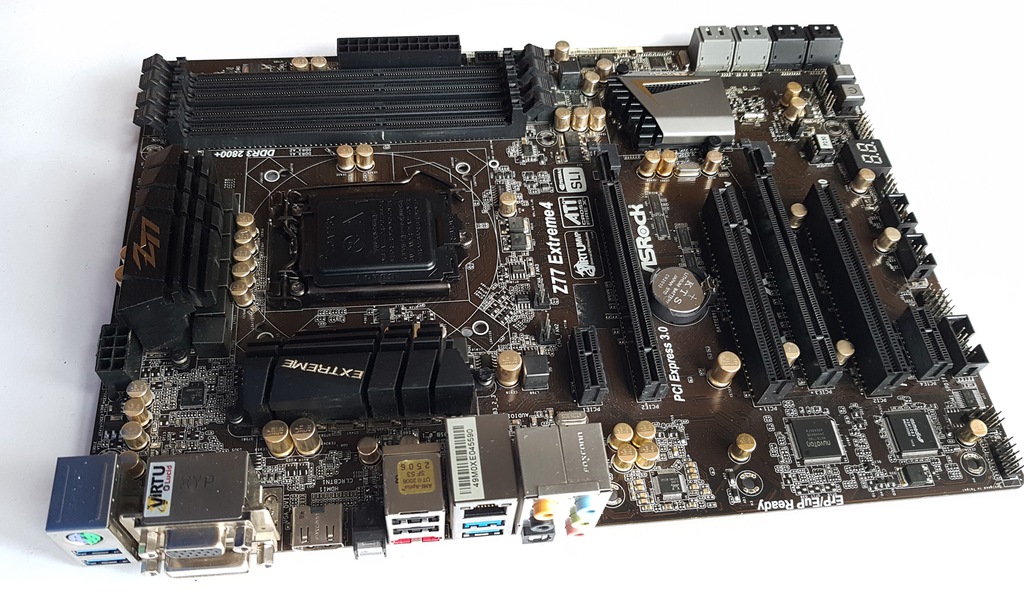 Last pieces of the puzzle were a missing case and a missing graphics card as the first one I used for some other experiments and the latter ended already up inside my current setup. Case was pretty easy to find and after agreement with my daughter I purchased a whitish version of be quite! Pure Base 500 for another 336 PLN. 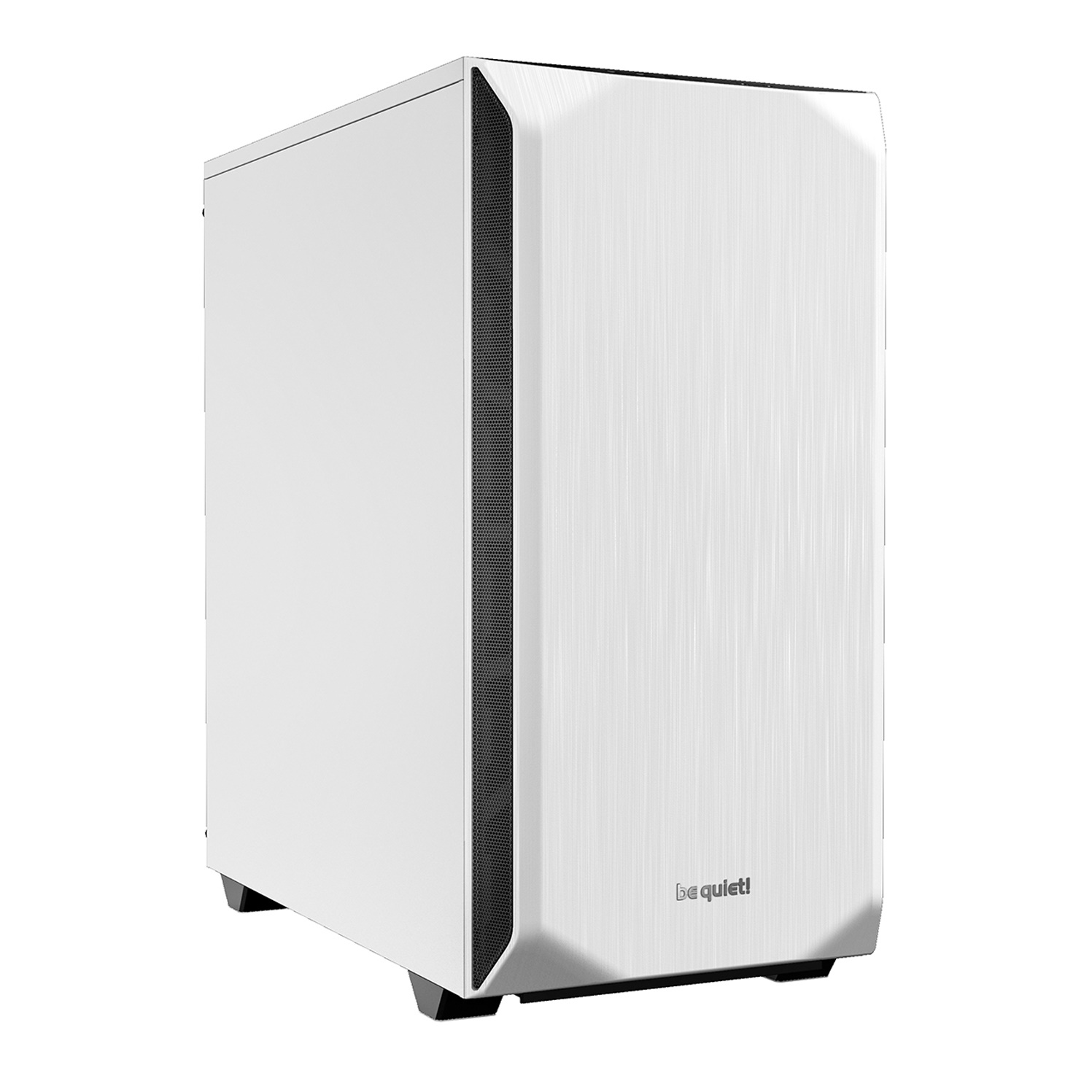 This was the easy part. To look for the graphics card I wasn’t even thinking a second. I picked up recently released nVidia RTX 3080 to replace in my latest PC-build and put the older one here… rewind, wait, what, WHAT?, due to COVID-19 epidemic and shortages in supplies this card costs now more than 14000 PLN (3200 EUR), even if 3 months ago it cost roughly 5000 PLN. It sounded faar to stupid even for me, now this comedy we can see outside through a window has reached a higher level. Thankfully I had the original Gainward GTX570 from 2012, which I could put inside and I now have a fully working machine.

Actually I just realized that in the worst case I could use the Intel HD Graphics build into the CPU itself. 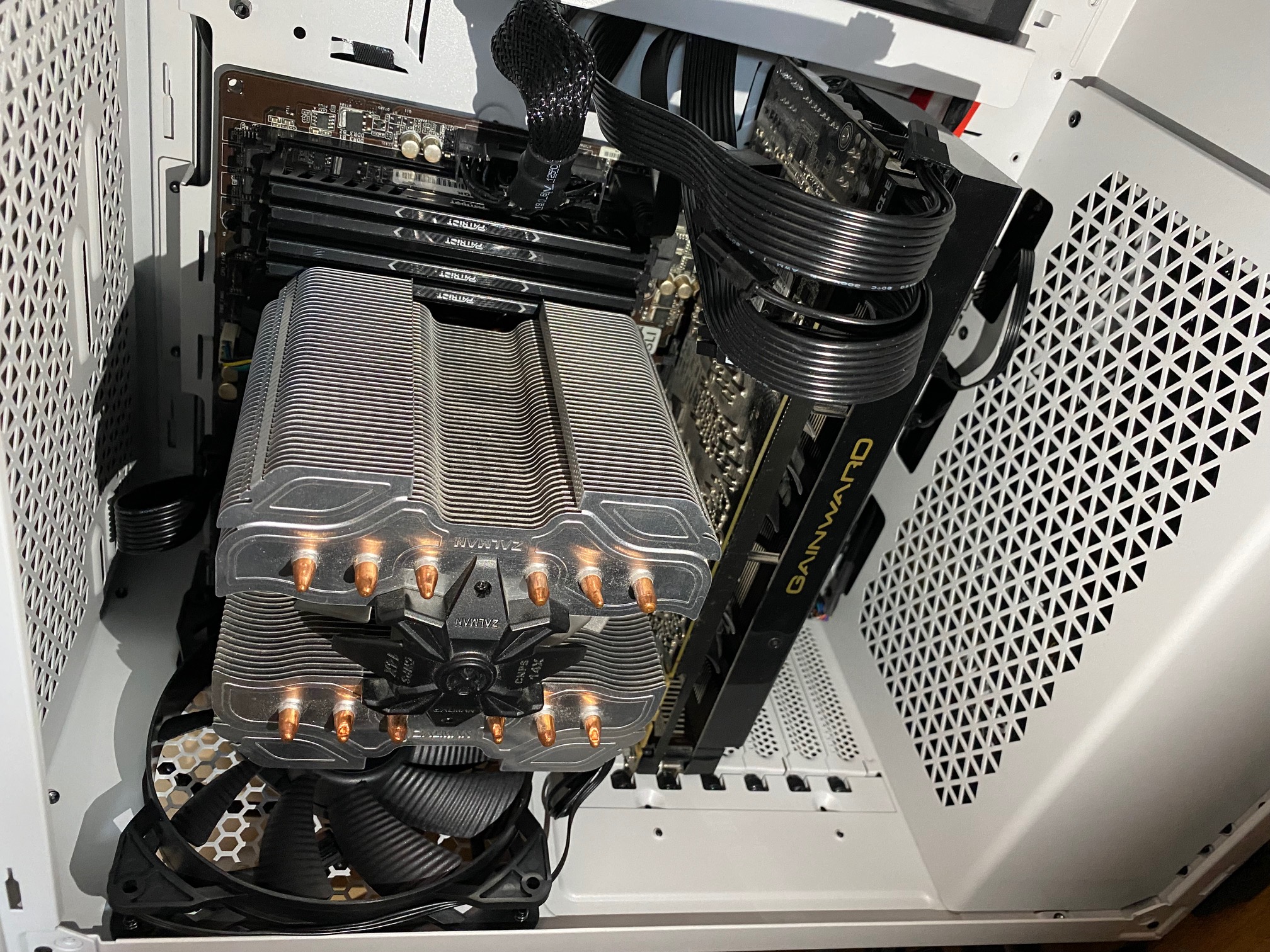 Mounted CPU, RAM, connected the wires, finally installed Windows 10 Pro on it and what I noticed now is that it’s a really good machine to play with and my kids could use it for distance-school as well. However I expected a bit more from the graphics card. All the games seems to work really slow. 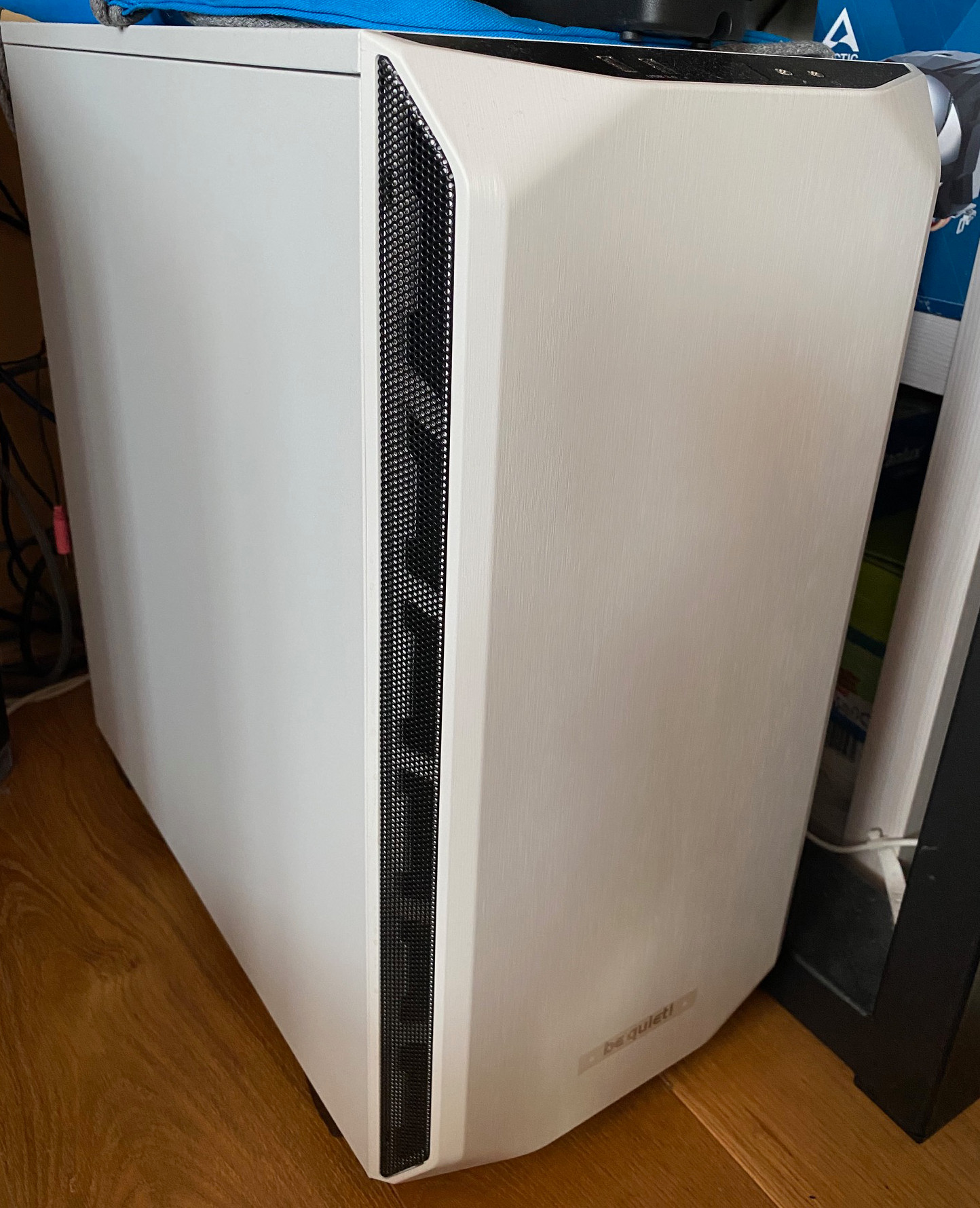 That was a really good move! And I really recommend this case in white color.

EDIT 2021-02-27: After some usage of this setup I must admin this graphics card is a bit slow. I don’t know why I though I played StarCraft 2 on it back in those days.