Once again I though it would be a good idea and I have looked into my darkest and forgotten closet. What I found there was a nice piece of tech - 13’’ Lenovo ThinkPad T61. I already got lots of good memories associated with this equipment - as this is the first notebook that I started my freelancing with. Yes, it is a pre-2010 machine and it's even older than multiple times mentioned here my old 13’’ MacBook Pro 2011. I bought it from a company my brother was working for at that time as they were restructuring and selling out some spare equipment. Then I have lent it for few years, got it back again and finally archived in my closet. 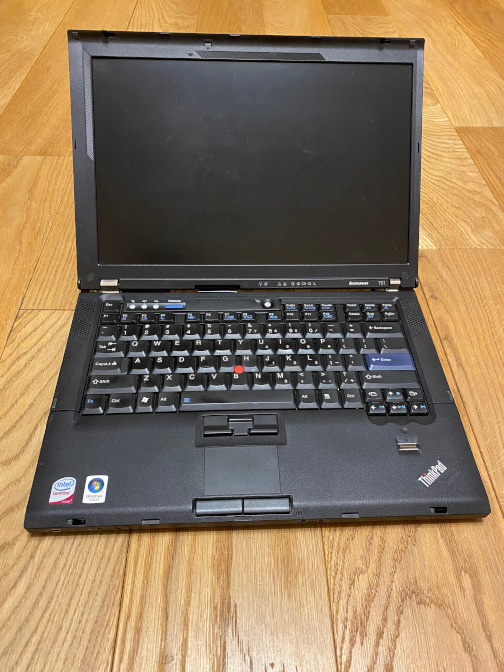 COVID-19 drove me to thinking this could be a device for someone to reply emails, browse the Internet and watch YouTube.com. In a simple words - for distance learning aka distance school. Was it a big come back then? Not at all! as usual!!! Nothing seems to be easy for me.

What hit me first was:

Then I started digging into and after several (literally a lot of!) tries I found operating-system working, but this time without audio. No hearing at all, however there was no error message, nor any other visual indicators. I tried installing original SoundMax audio drivers from Lenovo Support with similar result. Next idea - have you ever tried to update BIOS to latest without working battery? Current version was 2.29 (7LETC9WW, from 2011.03.18), while available was 2.30 (7LETD0WW, from 2012.03.27). Nightmare. I launched it manually to avoid any runtime checks… completed … and nothing changed!

Later, just by pure accident, I wondered, if I would hear anything via headphones. I couldn't however plug them in. At the end of the day, it revealed, that there was something inside the socket. Someone has broken half of the plug and left it inside there. That's why speakers were not working as the notebooks all the time assumed I am listening via cable. I unscrew the shell (very good guide here, even though it shows, how to replace the CPU) and pushed out the garbage from inside. 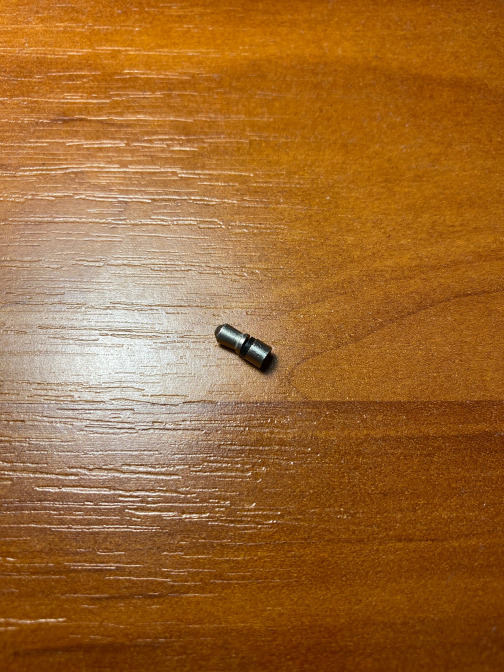 And final problem. All those actions forced me to reboot the machine a lot of times. Reboots caused all automatic updates to be installed, etc. And after removing the garbage from headphones socket I woke up with screen going immediately turned off, just when I was supposed to enter PIN to login. Why? Have I broken something inside? Impossible. I did opened multiple mobiles, PCs and notebooks and haven't broke one! It couldn't be. Reinstalled Windows again, thankfully with speakers working from the beginning. Then I was trying to disable updates, avoid applying any drivers, creating Windows restore-points, trying to rollback or automatic repair. All lead always to turned off screen and machine hang.

I found a very good guide on how to disable selected Windows updates here, then tried again and again and discovered that it all was caused by nVidia Quadro NVS 140M driver update. Something is incompatible and its installation breaks the whole system. The one 9.18.13.4174 (from 2015.06.29) was working fine for some time, but got lost and became replaced by standard Microsoft driver. That's a little bit pity, as it allows the desktop apps to work fine, unfortunately it won't let you play any game (even the old ones like: StarCraft), nor watch Netflix.com on it. I did tried all possible drivers from nVidia Advanced Search for Windows 7 and Windows 10, also the original ones suggested by Lenovo Support and they all cause problems.

Sometimes there is just no way to win. As I said on the very beginning - the purpose was to let someone to do distance learning on this machine and unfortunately nothing more is possible.

Some notes about Windows 7 support. There is an official Microsoft website, to let you download Windows 7 ISO image. To complete the download, it requires the Windows Activation Key that must be copied from the sticker from back of the notebook. Then it's possible to make a bootable pendrive out of it using another official Microsoft tool from here.

And unfortunately reinstalling Windows 7 on another drive didn't help much. System seems a bit faster, but once again, after installing latest graphics drivers the screen gets turned off. It drives me to thinking it's a hardware issue after all, which I can't and won't fix.