Even though my 13-inch MacBook Pro (early-2011) seems to be pretty old I still like to work on it. Unfortunately running Windows 10 and two instances of Visual Studio 2015 kills it slowly. Mostly because of lack of memory and continuous usage of the swap file. And totally by accident I found out that Apple cheated users in this spec of an equipment saying it can support only up to 8GB of RAM. Another unofficial spec in the contrary claimed it can easily support up to 16GB. Wow, that would be something!

I gave it a chance and bought the stuff, what nowadays was not so expensive at all: 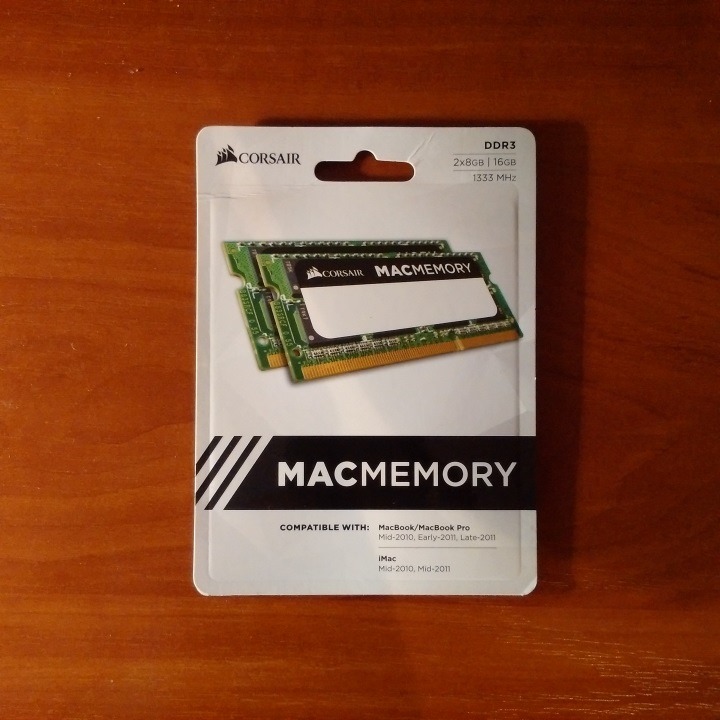 Then followed the RAM-replacement guide on ifixit.com. Started the machine and checked system preferences on my both OSes. And looks like it is really worth the trouble! 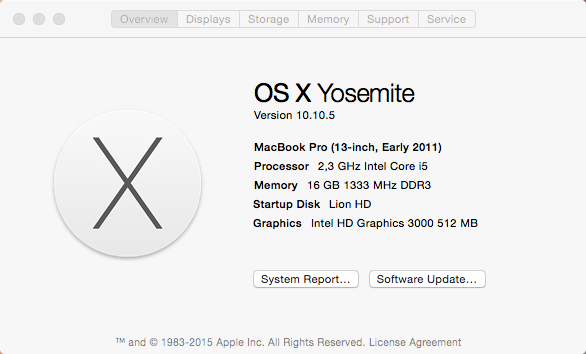 Hope this helps you too!

That was a correct move, the performance of the machine is visibly better.

Then I also replaced the internal DVD with yet another SSD and got MacOS reinstalled for astonishing performance. 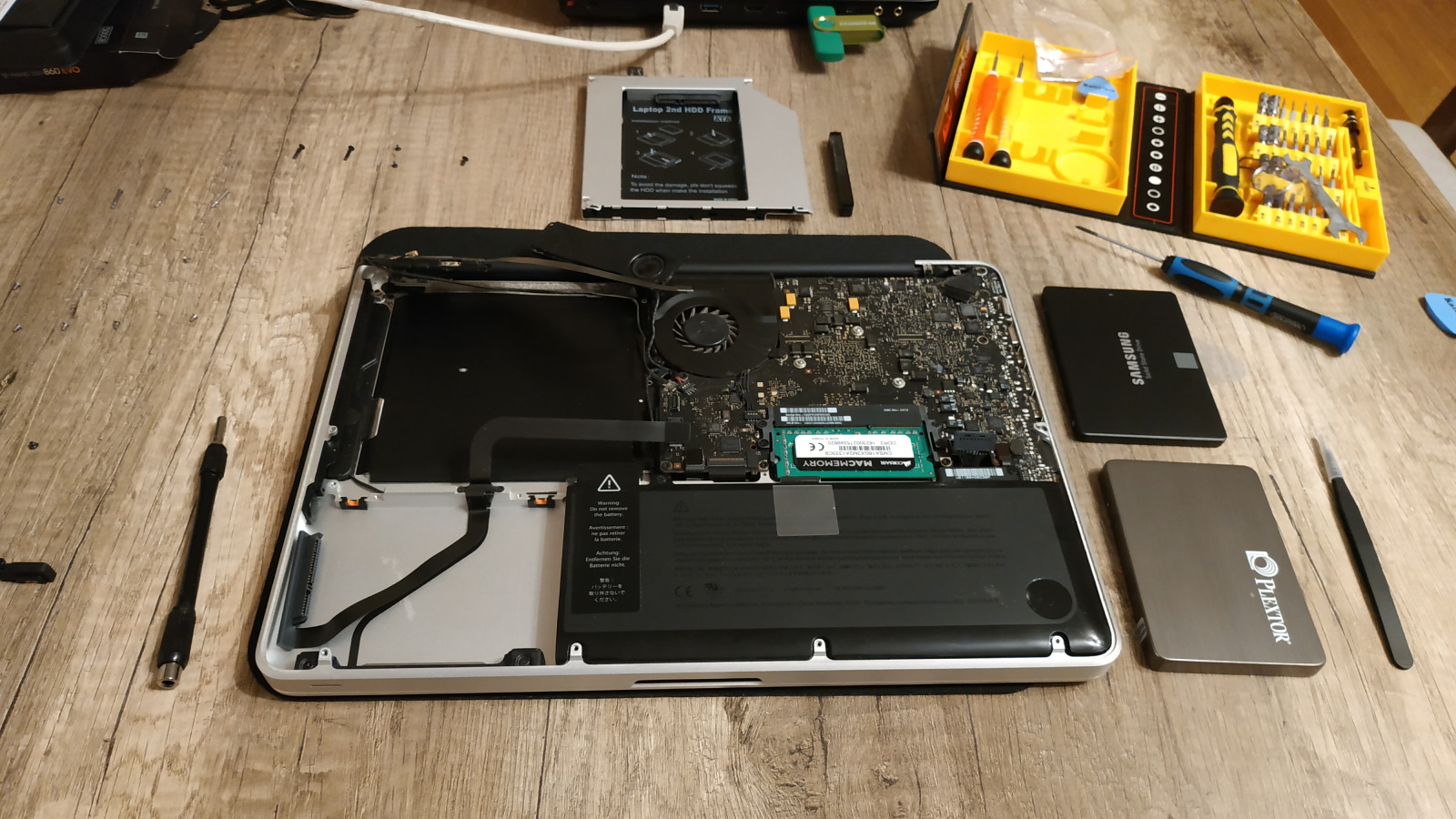