His problems with computers started just after dinosaurs disappearance from this planet. Between the time when the ocean drunk Atlantis and the raise of the sons of Silesia, there was an age undreamed of. There were no graphical IDEs, all were coding only in text mode. Graphic cards were for games! There was no stable Internet link. People were using modems to dial-in, were meeting face-2-face and read dead-tree edition books. .NET was about to be published and mobile phones were imaginary jewels called berries and palms. And unto this, Paweł, destined to break them all and have troubles with every toy he touched. Standing still alone and attracting bugs from every software and hardware around. It is I, who chronicled it all, can tell thee this sad saga.

Let me tell you of days of his adventures! 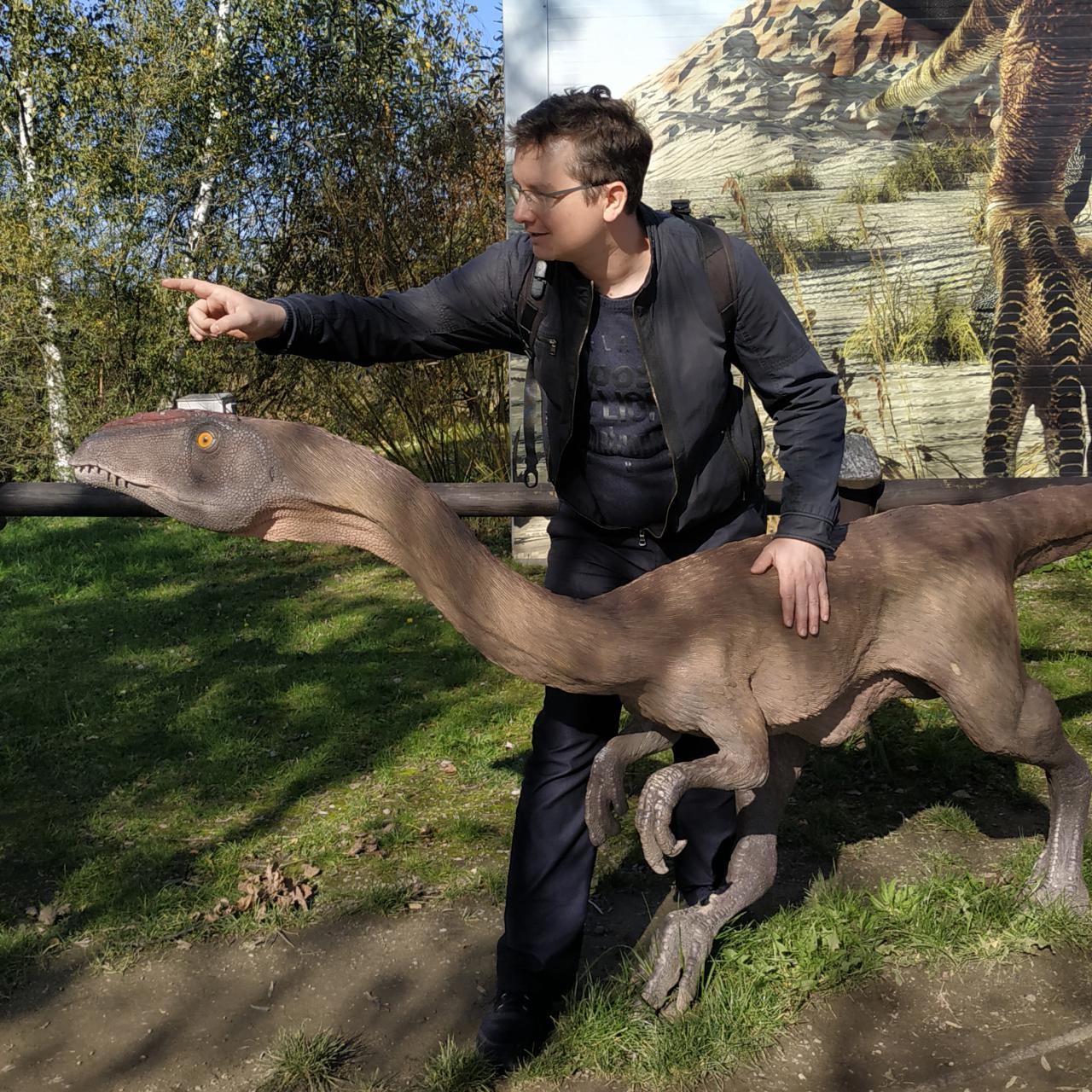 ⚠️ You have been warned!